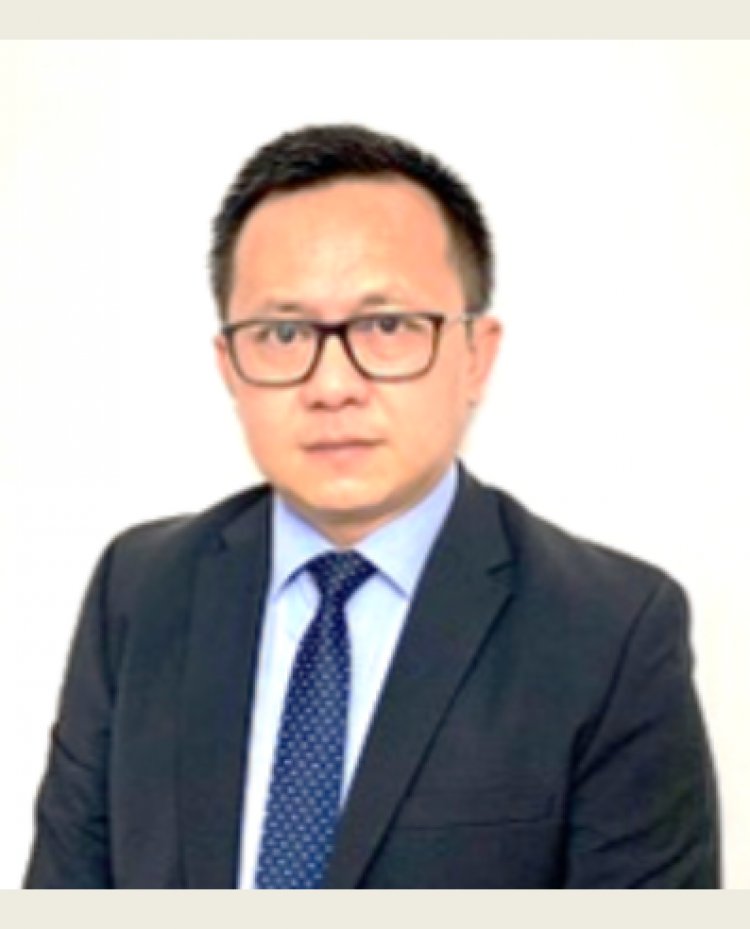 Dr. Alvite Ningthoujam is a Ph. D., from the Centre for West Asian Studies, School of International Studies, Jawaharlal Nehru University, New Delhi. His doctoral thesis focused on Israel’s Arms Exports and the US Factor: Case Studies of China and South Africa, 1967-2000. Currently, he also serves as a Non-Resident Fellow at the Middle East Institute, New Delhi. In the past, he has served as Consultant at the Strategic Affairs Wing of the National Security Council Secretariat (NSCS), Prime Minister’s Office (PMO), New Delhi, from July 2017 to July 2019. Prior to this, he was a Senior Research Associate at Vivekananda International Foundation (VIF), New Delhi (2014-2017), where he focused on issues pertaining to the Middle East and, trends and developments in International Terrorism, particularly focusing on Islamic State of Syria and Iraq (ISIS)/Daesh, and its footprints in India, South Asia and Southeast Asia. In 2010-2011, he also served as a Fellow at the Begin-Sadat (BESA) Center for Strategic Studies, Bar-Ilan University, Ramat Gan, Israel. This research was funded by the prestigious Israel Government Scholarship 2010-2011. His research interests include Israel’s military exports, Israeli foreign policy and its relations with the Southeast and East Asian countries, Indo-Israeli relations, India’s ties with the Middle Eastern countries, and Sino-Middle East relations.