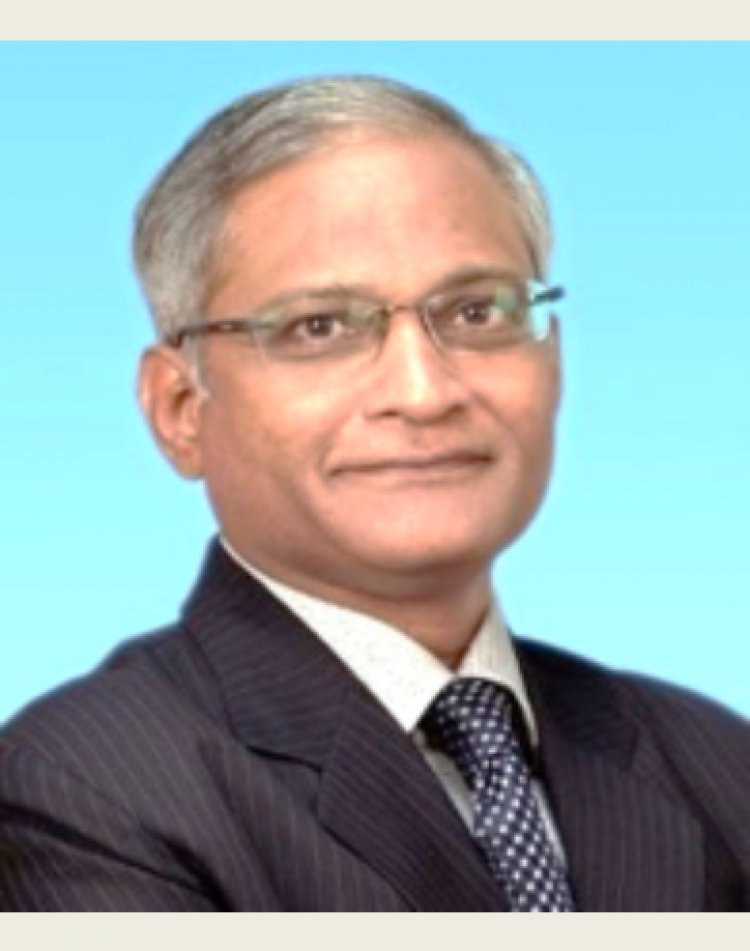 Dr. Kondapalli teaches at Jawaharlal Nehru University. He was Chairman of the Centre for East Asian Studies, SIS, JNU four times from 2008-10, 2012-14, 2016- 18 and 2018-20. He is educated in Chinese studies in India and China with a Ph.D. in Chinese Studies. He learnt Chinese language at Beijing Language & Culture University and was a post-Doctoral Visiting Fellow at People’s University, Beijing from 1996-98. He was a Visiting Professor at National Chengchi University, Taipei in 2004, a Visiting Fellow at China Institute of Contemporary International Relations, Beijing in May 2007, an Honorary Professor at Shandong  University, Jinan in 2009, 2011, 2013, 2015 and 2016; at JilinUniversity,   Changchun in 2014 and at Yunnan University of Finance and Economics,  Kunming in 2016, a Non-Resident Senior Fellow at People’s University since 2014 and a Fellow at Salzburg Global Seminar in 2010. He wrote two books (China’s Military: The PLA in Transition in 1999 & China’s Naval Power in 2001), two monographs, co-edited five volumes (Asian Security & China in 2004; China and its Neighbours in 2010; China’s Military and India in 2012, China and the BRICS: Setting up a Different Kitchen in 2016, and One Belt One Road- China’s Global Outreach in 2017) and a number of articles in journals and edited volumes – all on China. He received the K.Subramanyam Award in 2010 for Excellence in Research in Strategic and Security Studies.