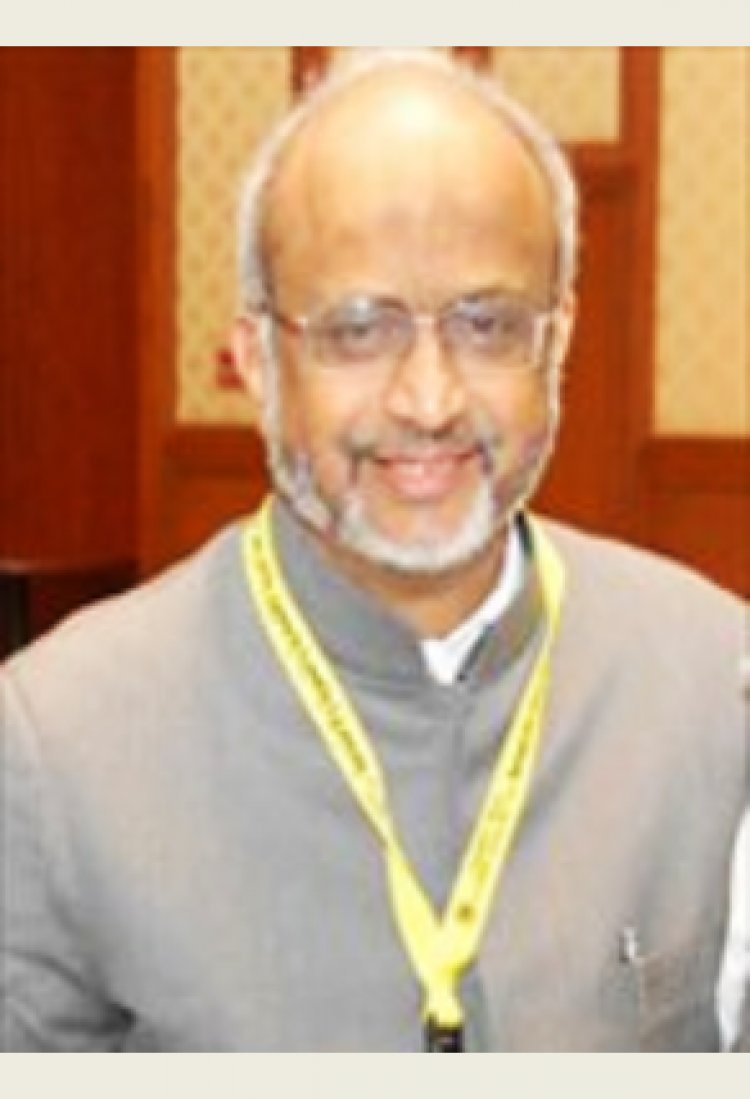 Madhav Das Nalapat is India’s first Professor of Geopolitics, Vice-Chair of the Manipal Advanced Research Group and UNESCO Peace Chair at the Department of Geopolitics and International Relations at Manipal University, India. Professor Nalapat is the philosopher and ideologue who has defined India’s new nationalism since the 1980’s, he believes in and promotes India as a Global Power, his mantra is “India First”. A Gold Medalist in Economics from Bombay University his academic career began as a fellow of the Centre for Political Research in 1974.  As Editor of the Mathrubhumi Daily and later as Editor at The Times of India he increased their respective circulations exponentially. He is the author of seven books, the latest being The Practice of Geopolitics.

Prof. Nalapat is an expert on religious extremism, national security, counter terrorism, foreign policy and political strategy, he is uniquely well informed and influential. He writes on security, policy and international affairs, a regular analyst and commentator on geopolitical issues for global television channels, including being a frequent guest on CGTN. His current positions include Editorial Director of ITV Network (including NewsX and The Sunday Guardian-India, in which he presents 2/3 columns weekly), his insight and foresight have frequently changed the course of events. Prof. Nalapat believes in a strong economy, strong national defence and a free secular society, he has condemned administrative and bureaucratic corruption.

Professor Nalapat's original concepts include Wahhabism as the main security threat of the future (1992); "Indutva" or Indians as composites of Muslim, Hindu and Christian civilizations (1995); the concept of the proxy nuclear state (1999); the need in student curricula for a "horizontal" (rather than the traditional "vertical" or graded) view of different societies (2001); the concept of an "Asian NATO" #QUAD (2002); in 2006 he was the first to predict that Narendra Modi would be the next Prime Minister of India; The Anglosphere and the blood of the mind (2010); The Arab Spring evolving into the Wahhabi Winter (March 2011). The Allies have just four years to avoid a second Korean war (December 2016 http://stsfor.org/content/allies-have-just-four-years-avoid-second-korea-war ) – his subsequent columns on North Korea have international reach. Simultaneously Nalapat developed the "Bright Sunshine" theory for reducing and eventually eliminating intra-Korean tensions.

A collection of his writings can be found at http://globe.mdnalapat.com/ Twitter @MD_Nalapat