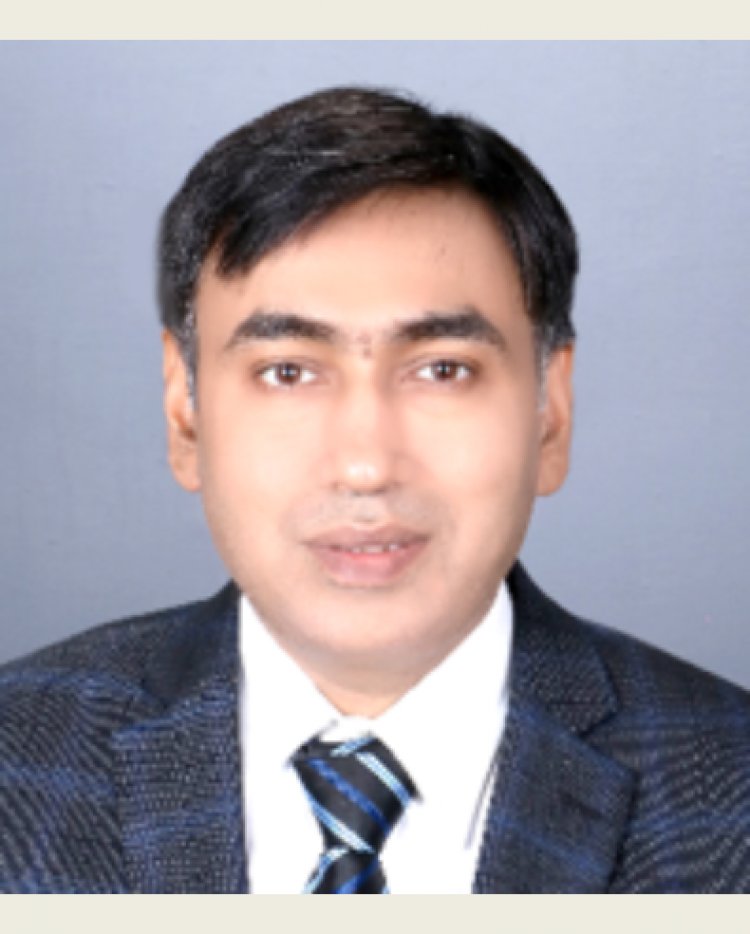 In the past, he has advised former Governor of Jammu and Kashmir, Mr. Satyapal Malik on security issues during the critical times when Kashmir’s special status was revoked. He also worked with the International Labor Organization, UN as a member of national level specialist team on MGNREGS. He has extensive experience of the conflict situation in Kashmir.