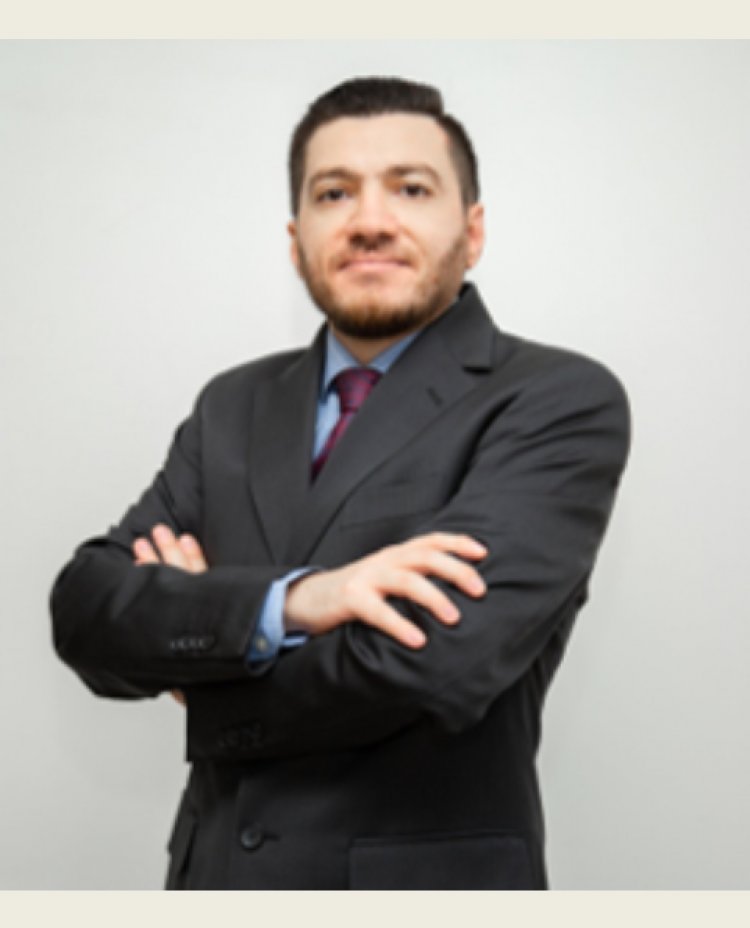 Ararat Kostanian is an expert on Middle Eastern studies and International Relations. He holds two Master degrees from Yerevan Hrachia Acharyan University and Australian National University (ANU) in International Relations. He has worked as an expert at Turkish department, Ministry of Foreign Affairs of Armenia and currently works as a Junior Fellow and a PhD candidate at the Institute of Oriental Studies, National Academy of Science of Armenia. He has published essays and articles on Political Islam, Turkey, and the Syrian War, the emergence of multipolar world and on Armenian foreign policy.

He has participated in several international academic conferences, seminars and discussions on Armenia, China, Malaysia, Nepal and India. He has also lectured on the Syrian War at IAIS Malaysia. He writes analytical articles for top media portals, academic centres and newspapers in Armenia, Lebanon, Malaysia, India and Canada. He is active on top TV Channel programs and joins at live TV sessions as a commentator in top channels in Armenia, Lebanon, UAE, Saudi Arabia, Syria, Iraq and Russia. Ararat fluently speaks in Armenian, Arabic, Turkish and English.