Before the end of the year 2021, the Ministry of Defense and Foreign Affairs of the Slovak Republic presented the Defense Cooperation Agreement with the United States. However, legitimate voices of experts and the majority of dissatisfied citizens, even the Attorney General's objections, have been ignored. It contains more political slogans directed towards the public to persuade them that the agreement presents no risk of harm for the Slovak Republic. 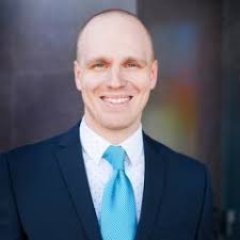 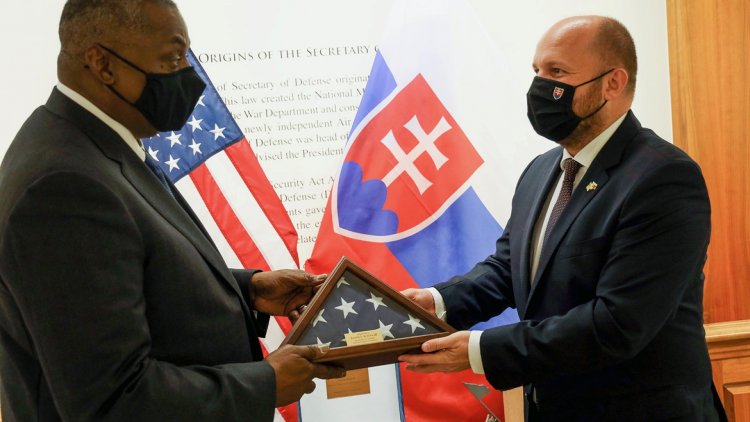 Before the end of the year 2021, the Ministry of Defense and Foreign Affairs of the Slovak Republic presented the Defense Cooperation Agreement with the United States. It was submitted via the interdepartmental procedure, and it is supported by the entire government coalition and the Presidential Palace as well. However, legitimate voices of experts and the majority of dissatisfied citizens, even the Attorney General's objections, have been ignored. This state of government "deafness" persists to this day.

The agreement is similar to the one that exists between other countries and the United States, with a few differences. However, it contains more political slogans directed towards the public to persuade them that the agreement presents no risk of harm for the Slovak Republic. The document is asymmetric: it says little about cooperation, but it says a lot about the rights of American troops and Slovak responsibilities. That 23 of 29 NATO Member States have a similar agreement is not relevant because those countries may have a different view of sovereignty, their own national interests and the needs of citizens.

So what does the agreement contain, and what should be known although media repeating of many theoretical assurances of harmlessness or so-called "mutually positive impact"? What will the Slovak Republic gain? What will the American side get for roughly 100 million "purchase" of the Slovak air bases Malacky-Kuchyna and Sliač, which it will subsequently control? What follows is an analysis of key articles from the agreement.

According to Article 3, the Slovak Republic will provide the United States with facilities and land. Slovak access to these facilities is possible only with American consent. No rent, no cost for the U.S. According to paragraph 3, they may use public or even private land outside the agreed area.

According to Article 4, the Slovak government is to be informed of the supply of defense equipment, supplies and material. The mention of strategic and nuclear weapons in the agreement is not included. But who will find out what the weapons depots contain if the logistics of importing equipment and controlling the warehouses remain within the American hands? The surroundings of these airbases are among the most densely populated areas. The people living probably would not like it if the facilities near them became the target of NATO/US competitors.

Article 5 states that while all buildings (repaired, newly built) remain the property of the Slovak Republic, but they "will be used by the U.S. Armed Forces as long as they need them" – even if the agreement expires. Does this mean the Permanent Strategic Access (PSA), which creates the potential to circumvent international law and military base registration agreements?

According to Article 6, the Slovak Republic is responsible for the security of the U.S. Armed Forces, contractors, their families and the deployed equipment. How will the Slovak Republic ensure this protection if it has access to the buildings only on the basis of American consent?

According to Article 7, the Slovak Republic waives the possibility of co-signing transfer orders. It means that the American side has the right to transfer any personnel to or from Slovak territory and the Slovak government will have nothing to say about it. It is relevant to add here that the Slovak Republic also waives the "primary right to exercise criminal jurisdiction." In addition, the foreign troops will not be required to have a passport, visa, residential or other registration. How do the Slovak Republic find out who is moving on its territory or whether there are illegal detainees in the buildings?

In Article 8, Slovak Republic commits to providing logistical support. The Slovak Republic recognizes American vehicle registration, driving licenses, will provide free license plates, and certificates required for the exercise of the profession will not be checked. Local offices will not control not only soldiers but also families and contractors, where belong everything can belong from a private mercenary unit to a supplier of chicken ribs.

Article 11 ensures the free movement of all American vessels, aircraft and vehicles. Aircraft can land and take off free of charge, without control or inspection by Slovak officers.

Article 12 seriously threatens to set a serious precedent as it stipulates that a U.S soldier does not have to fall under Slovak jurisdiction. This is so in a situation where American soldiers will be sent to the Slovak Republic's territory to perform tasks that serve the national security of the United States. We can count soldiers judged by local courts on the fingers of one hand (2 Turks, 1 Italian, and 1 Dutch.) There were even fewer convicted, and the offenders were finally released after intensive diplomatic pressure. In addition, paragraph 4 states that they cannot be tried in absentia without their consent and that there is no need to inform the Slovak Republic about less serious crimes of American personnel.

According to Article 14, the U.S. Armed Forces authorities are responsible for discipline, have the right to create a "police" for this purpose and even deploy it in coordination with Slovak authorities in "communities near military facilities and premises," in other words, against Slovak citizens in closer villages.

In Article 15, the Slovak Republic waives civil and administrative jurisdiction, which relieves American personnel of liability for torts or damages. And in the case of any incident, the Americans will decide how the case should proceed.

Articles 16-20 exempt members of the foreign army (including their families and contractors) from the payment of license and customs fees, road taxes, VAT on goods, services and materials purchased (construction services, mobile services, internet, etc.) It is further stated that consignments of the U.S. Armed Forces are exempt from control or seizure; they have the right to import, export and use the U.S. currency in any amount; and the employment of locals by the U.S forces shall bear "no obligations in relation" to Slovak social security laws.

In Article 27, the Slovak Republic confirms that it will implement laws, standards and regulations "with due regard for health and safety" of the American personnel. It can mean that the Slovak parliament will reduce, for instance, the degree of natural protection near airports. And what will the Slovak Republic do if the American soldier violates the law? Why does Slovak legislation have to adapt to those who come as a guest?

Article 30 defines the validity of the agreement for 10 years. The Slovak Republic has no right to terminate the agreement immediately. It can only terminate it following a notice period which lasts one full year.

This content is certainly not similar to symmetrical bilateral agreements, between the U.S. and other powers. Most agreements have a few pages, and define an equal partnership. They do not force the deployment of troops in the partner's territory and are signed by capable leaders of the ministries. The inviolability of state sovereignty cannot be offset by ridiculous investment, and no proud state can not accept such a gift. Moreover, the agreement did not emerge from the Slovak initiative. Yet, it was passed with an enthusiastic nod of current bureaucrats. So why should the other party (the U.S) respect and take into account Slovakia's national interest – when its own bureaucrats do not seem to do so?

To read the full text of the agreement, download the pdf below 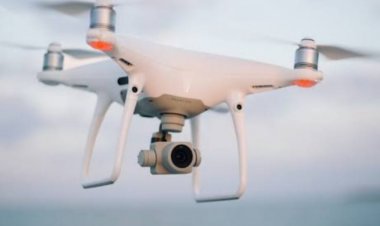 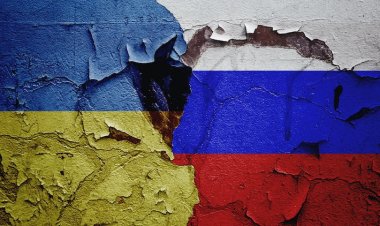 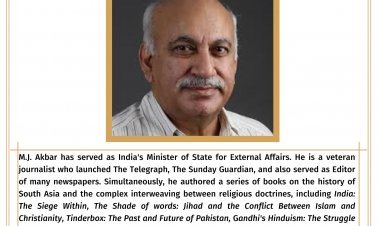 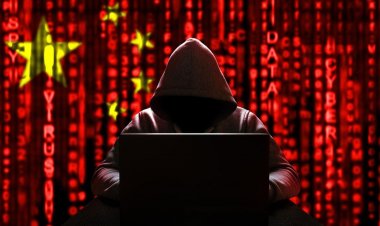 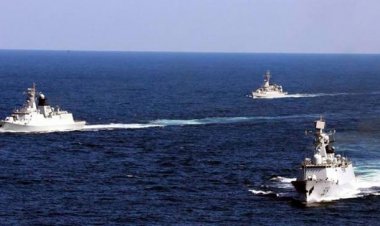 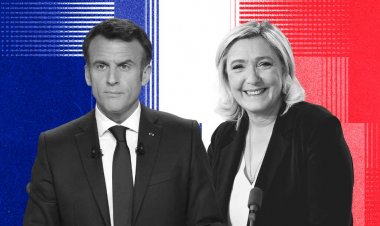