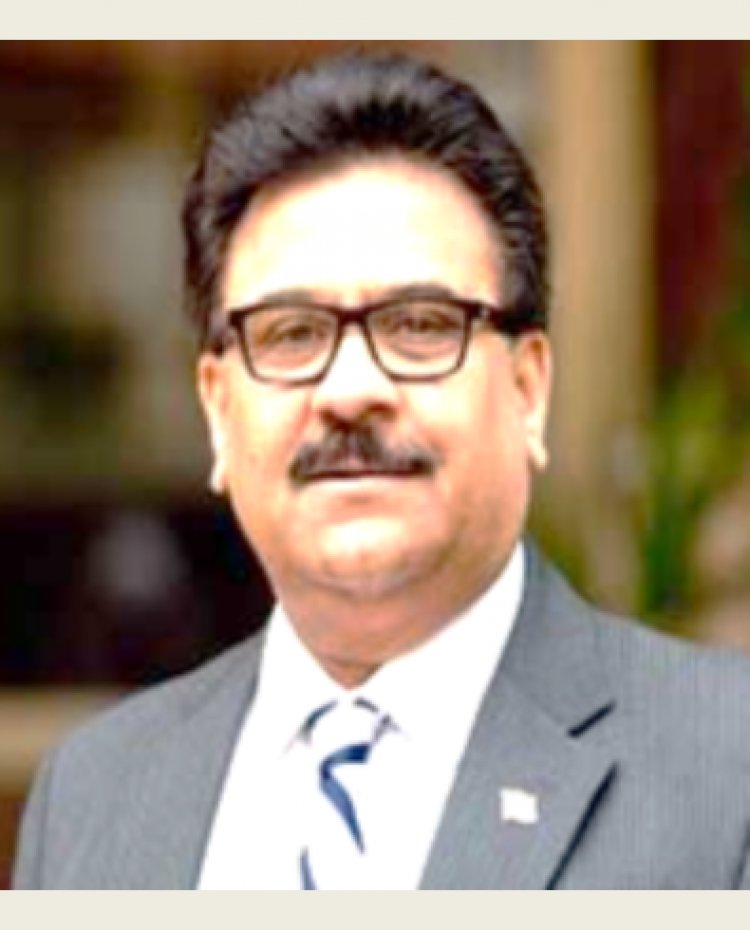 Amb. Anil Trigunayat is a member of the Indian Foreign Service. He has served in the Indian Missions in Cote d’Ivoire, Bangladesh, Mongolia, USA, Russia, Sweden and Nigeria, Libya and Jordan. In the Ministry of External Affairs he has worked in the Economic, West Asia and North Africa and Consular Divisions. He also served as Director General/Joint Secretary for the Gulf & Haj Divisions in the Ministry of External Affairs, New Delhi. Thereafter, Mr. Trigunayat worked as Deputy Chief of Mission in the rank of Ambassador in the Embassy of India, Moscow Prior to his superannuation in May 2016, he served as Ambassador of India to Jordan and Libya and High Commissioner to Malta (June 2012 – May 2016). He is a post Graduate in Physics from the Agra/Kumaon University and also studied Russian History, Culture and Language at the Jawaharlal Nehru University, New Delhi. As a visiting fellow he also conducted research work on “WTO and Regional Trading Blocs” at the Oxford University. He is a member of the All India Management Association/Delhi Management Association as well as that of Oxford and Cambridge Society of India and the Association of Indian Diplomats (former Ambassadors). He is also the Honorary Member of the International Trade Council, Brussels.