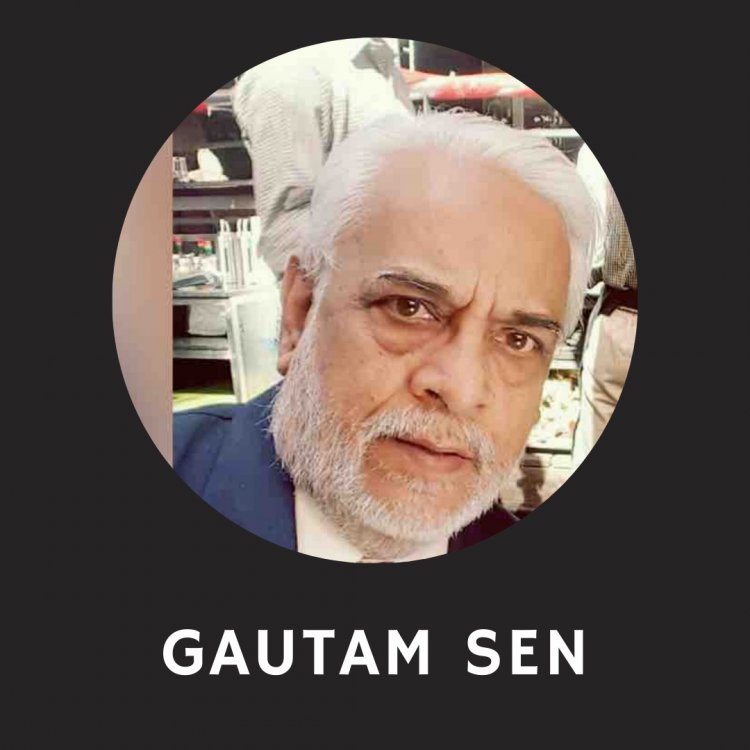 Prior to his Academic Career, Professor Sen had served the Indian  Army as an Officer in the 2nd Battalion of 3rd Gorkha Rifles, as an  Instructor at The Indian Military Academy and saw actions in 1965  and 1971 wars.

Professor Sen in his teaching career spanning over five decades has  taught over nine thousand students who have taken semester level  courses under him in International Relations, Social Science Research  Methodology, Political Theory, Strategic Studies, Management  Sciences and Education. His publication are in the form of Commissioned Research Reports for Government of India,  Commissioned Evaluation of Government of India Organization,  Books, Edited Books, Chapter in books, Research monographs for  various think tanks, Plenary published lectures in Science Congress,  and innumerable published research papers in various Journals of  national and international repute. A Book in his Honour has been  published containing contributions of Scientists, Social Scientists,  Vice Chancellors of Indian Universities, Foreign Scholars, and former  students. A book edited by a distinguished scholar has also been  published containing sixteen of his research essays published between  2015-2019 as a “Critical Anthology of Writings By Gautam Sen”. He  was awarded the “Scholar Warrior Award” by the Chief Of The Army  Staff in November 2020. Professor Sen has also been the Editor-in Chief of two reputed Journals.